As many observant Jonesies know - Arbitrum is home to a protocol that towers over others in terms of volume & TVL: GMX.

This protocol is so prolific in part because of its novel token system, GLP. The GLP token is an index of ETH, BTC, stablecoins, and other assets, which generates yield based on trader activity and fees accrued to the GMX platform.

Many protocols have endeavored to create the leading strategy for GLP yield through various iterations, but none have been sustainable, transparent, or efficient enough to covet the title.. until now.

Since its inception, Jones DAO has strived to bring the best possible DeFi strategies to market. With GLP, Jones saw an opportunity to create something that no one else had conceptualized: a dual token system with MAXIMIZED Delta of GLP and minimized risk to GLP volatility.

The Jones GLP and USDC vaults add value to the ecosystem in three primary ways:

We will get into how they accomplish these value-adds later on in this article, but let’s first dive into the structure of these two vaults.

The USDC Vault forms the foundation of the overall jUSDC/jGLP system. First, it’s important to remember that jUSDC is not a stablecoin, but accrues stablecoin yield. The jUSDC Vault provides one of the best sources of transparent, sustainable stablecoin yield in DeFi.

Here’s how it works:

It’s as simple as that - our jUSDC Vault simply provides the leverage to our jGLP Vault.

But what about controlling the leverage?

Our jGLP Vault automatically rebalances to keep leverage and risk within algorithmically defined ranges. Your deposits are automatically protected from liquidation. jUSDC is expected to provide far more attractive yield than other stablecoin options available today.

Our jGLP Vault generates transparent, amplified GLP yield for depositors. As noted above, the jGLP Vault works closely together with the jUSDC Vault.

Here’s how it works:

Again, the jGLP Vault only borrows from the jUSDC Vault to gain leverage on its position.

Keep in mind: the amount of jGLP that can be minted is dependent on how much jUSDC is available.

This is done to safely manage leverage and ensure that jGLP collateral is always healthy.

Remember, no DeFi strategy is risk-free. While we have designed the jGLP and jUSDC Vaults to be as safe as possible, risks still remain. General risks include:

NOTE, none of this paper is to be construed as financial advice or a recommendation of any kind.

Join the Jones DAO community now to stay up to date on our upcoming releases and partnership announcements. We’ll be hosting AMAs, previews, and sharing plenty of alpha: 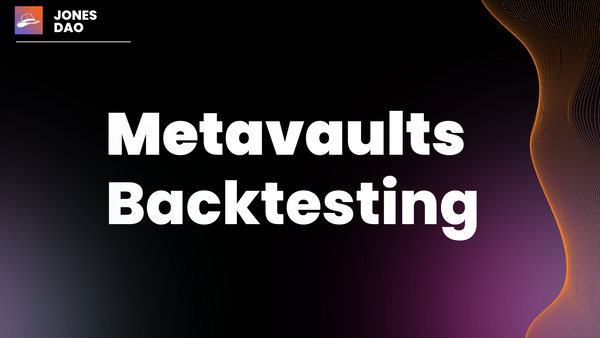 "Metavaults allow users to farm LPs while hedging both tails of probability in the presence of volatility, improving the payout profile of their LP position in a completely principal-protected manner." 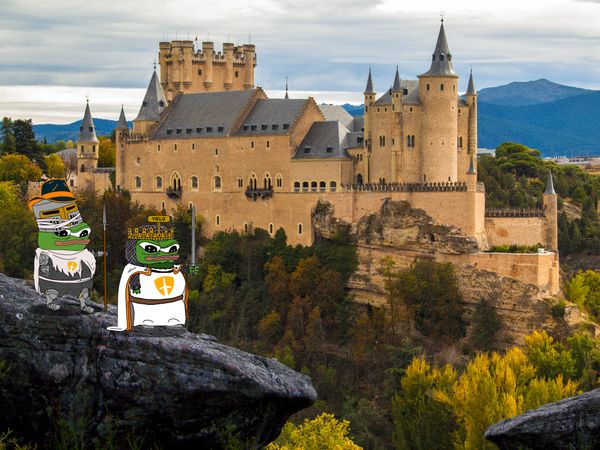 "The Jones knights, after a long and weary travel, have finally set their eyes on a fabled oasis.. Camelot." 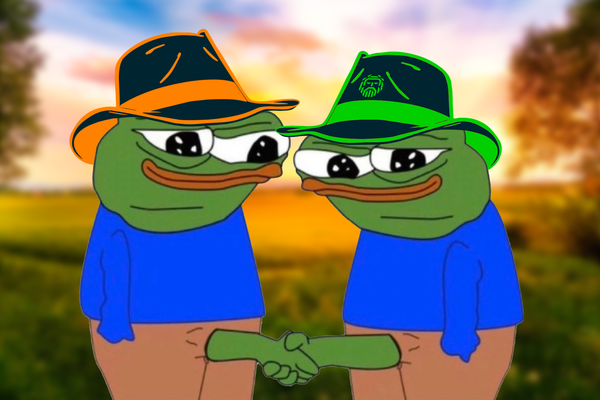 We’re happy to be back with another article! This time, it’s all about our good friends over at PlutusDAO, the emerging governance blackhole for the Arbitrum ecosystem!