Just like the founding fathers of the United States, Jones DAO is a rich community of minds that each provide valuable insight into the wants and needs of the protocol. Some have come forward with brilliant ideas around community upgrades, while others have pondered jonesenomics with scrupulous diligence. We think it is time to give you Jeeniuses a platform to voice your opinions and an on-ramp to creating change for the protocol. That is why we have taken a bit of time to construct a Commonwealth forum which builds a solid foundation of decentralization within our community. Every Jonesie’s voice is important to us!

Commonwealth, much like other forum platforms, provides a place where anyone can go to voice their opinion, share suggestions, or make comments about an organization - in our case, Jones DAO. In our Commonwealth we currently have 4 distinct sections which each serve their own purpose:

We do not intend to just set this out and let the community run amok with proposals, so we will lay down some ground rules to guide the process a bit. They will be familiar to you if you have ever interacted with DAO governance before.

Similarly, if you have ever done DAO governance before, we will follow a very similar model to many popular processes. Note that this is for all posts except the General Forum! No need to reinvent the wheel here:

A simple description of the proposal's end result and desired change; should be no more than a few sentences.

Explain why this proposal is necessary or useful for the protocol. We encouraged visual elements such as charts or math to support their arguments if necessary to paint the full picture.

Lay out your proposal - explain how it is going to tackle the issue at hand and present the action items.

The polling process begins now and will end at HH:MM UTC on DD/MM/YYYY.

For: Action taken if this proposal is accepted.

Against: Action taken if this proposal is rejected.

To reiterate, Jones believes that all orange-hatted members of the community should have a say in the processes and mechanics of the protocol. As such, we put forward this Commonwealth forum to the people in order to help aid in the flow of great ideas. Get chatting Jonesies!

Join the Jones DAO community now to stay up to date on our upcoming releases and partnership announcements. We’ll be hosting AMAs, previews, and sharing plenty of alpha: 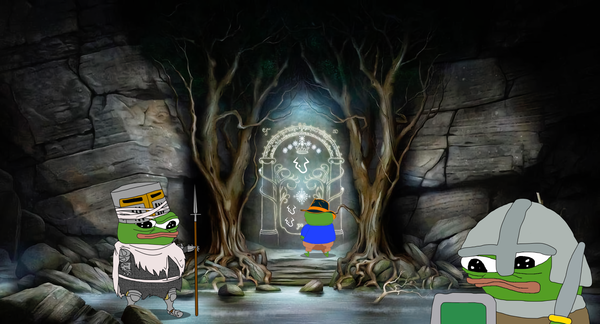 The brave Knights of Jones have stumbled upon a fascinating discovery while traveling through an enchanted swamp. A door, marked with symbols of an ancient bull, emits a soft glow and the faint smell of jonion. What could be inside? 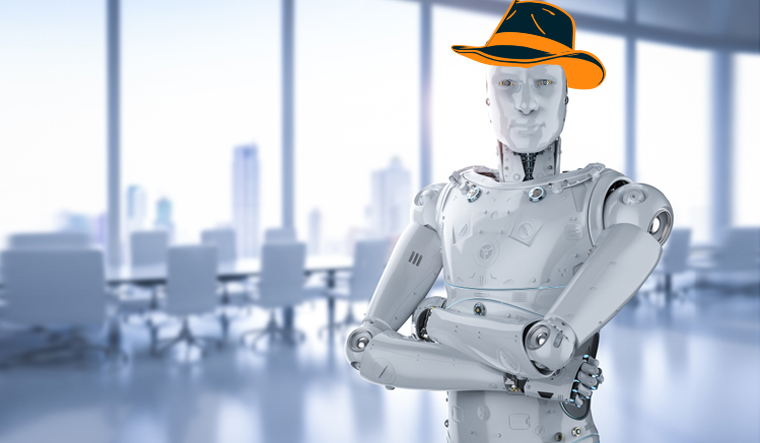 "In order to achieve a successful implementation as painlessly as possible, we need all of our jonesies whose situation applies, to follow the instructions laid out in this guide." 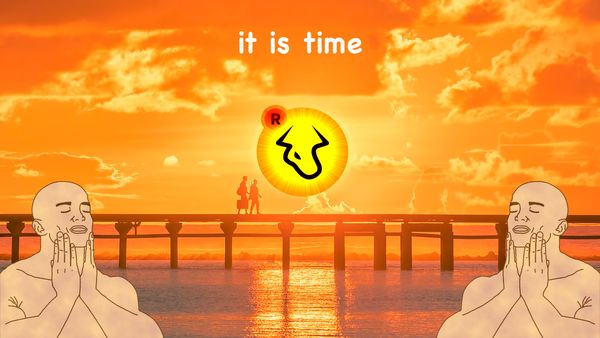 "We’re excited to announce the launch of our highly requested rDPX vaults and put even more composable yield into the pockets of our community members."